Chairperson in the Senate of the King’s Council

“Ukuthwala was a way of marrying a girl you’d been propositioning for months. You’d be dating – even though she never once said she loves you – because you’d spend lots of time alone together, you’d kiss and embrace each other, but you would never sleep together because you respected her too much. Back then there was no problem of unwed mothers. It was a disgrace for maidens to have babies.

This HIV would not get a single child back in my day. The girlfriends I had before I got married, I didn’t know any of their bodies. We’d be alone night after night, but we would never have sexual intercourse because I respected her and her body. It was not that I didn’t love her or she didn’t love me. We believed that if you sleep with a girl, she will be ruined.

The intention was to make her my wife, but she would not say yes, she would say ‘let’s talk again’. When I decided that enough time had passed (and I was convinced she loved me), I would thwala her because I would never be able to get her to actually utter consent because girls just didn’t. The intention was to marry her and love her and respect her very much.

Long ago you could propose to a girl for over a year, and she wouldn’t really agree to your advances. Even when she was keen on you she couldn’t say ‘Yes, I love you’. You’d have to gauge for yourself that she was indeed interested. It was then easy to take the girl because you genuinely believed that she had consented, even though she had not actually uttered the word ‘yes’. Two or three of you would then take her by mock force to your home.

Today girls are no longer proposed to, so the reality is that if you take her by force, she really did not want to go with you. So when she says no she actually means it, unlike long ago when she had difficulty accepting a man’s advances.”

I wanted to marry him Ukuthwala is painful 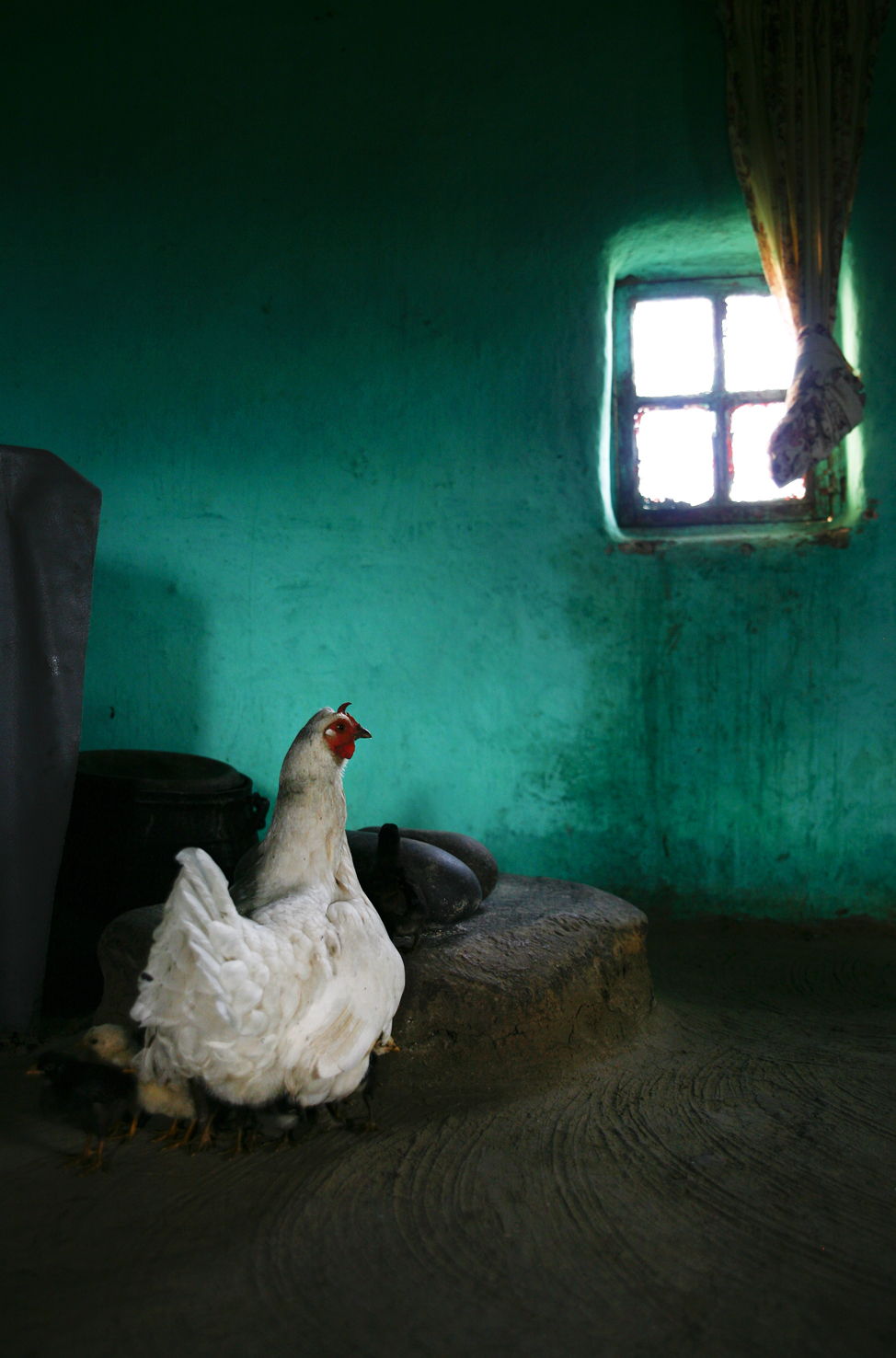