UKUTHWALA: Literal meaning in isiXhosa [Xhosa language] as an infinite verb – to carry, or, to transport, or, more literally the action of picking up a heavy load and carrying it on the head or shoulders.

In the use of the word as a cultural practice  – to pursue and carry off in marriage.

THWALA: the stem verb of ukuthwala, used here for easier understanding as the noun-verb form ukuthwala, indicating the event of a woman/girl being taken for marriage.

THWALA’ED: For ease of understanding by viewers, this anglicised add-on is being used to indicate a past tense version of thwala. (This is not an actual isiXhosa form of the word)

Brief description of the cultural practice of ukuthwala

The practice of taking a girl either willingly with her knowledge or by force without it, as a preliminary step to marriage, for the purpose of entering into marriage negotiations.

Traditionally the practice was always initiated with the ultimate aim of bringing about a marriage; sexual intercourse was not permitted until the marriage was finalised. A girl’s consent was implied in her submission should her father have consented to the marriage, according to accepted cultural and social norms of behaviour, which sought to promote the best interest of all involved and therefore society at large. It has been described that historically a girl would be taken under ‘mock resistance’ as it was socially taboo for a girl to appear willing to accept a marriage offer, it was therefore largely understood that this appearance of force was not in fact such. Actual occurrences of outright force however did occur, though historical sources indicate this was the exception rather than the norm. However, even though history tells us one thing, it must be remembered that these were patriarchal societies, and even then ‘willingness’ may not have been completely so.*

Upon payment of lobola, usually in the form of a negotiated number of cattle, a valid marriage had taken place.

Current discourse on ukuthwala regards its changing character in contemporary times; it is now frequently being used outside the bounds of its traditional nature and purpose and manifesting in numerous cases as abduction, assault and rape; and, if a marriage is said to have taken place, it can in extreme cases be labelled as matrimonial slavery. In this format it is also classifiable as human trafficking. Where this occurs in the name of tradition and under the guise of the practice of ukuthwala, it is in fact not so and can said to be a corruption of the traditional practice.

(*This is not an exhaustive examination of the practice. Further reading is recommended.)

LOBOLA: The payment of cattle, money or other commodities for the hand in marriage of a maiden, by the family of the groom to be, to the family of the bride to be. The lobola negotiations are an important part of the process of the two families getting to know each other and the lobola payment symbolically represents the value of a girl to her family as a helper in the home and support to her parents, who are now losing her to another family.

MAKOTI: A young wife. No longer a maiden, a makoti is required to take on the role of a young wife in the family, her duties and responsibilities now tied to caring for her family. Makoti clothing contemporarily consists of a long skirt, with an apron type garment on top of the skirt as well as a scarf to cover her head. It signifies to the community that she is no longer a maiden but a young wife.

CULTURE: The ideas, customs, traditions and social behaviour of a particular people or society. It is the way of life of a group, created over time in order to provide for specific needs within society. Culture is defined by beliefs and traditions and provides a group with identity and unity. Culture is not static, nor is it immutable, rather it changes and evolves as the needs of society and its environment undergoes changes, and no component of any culture is permanent. 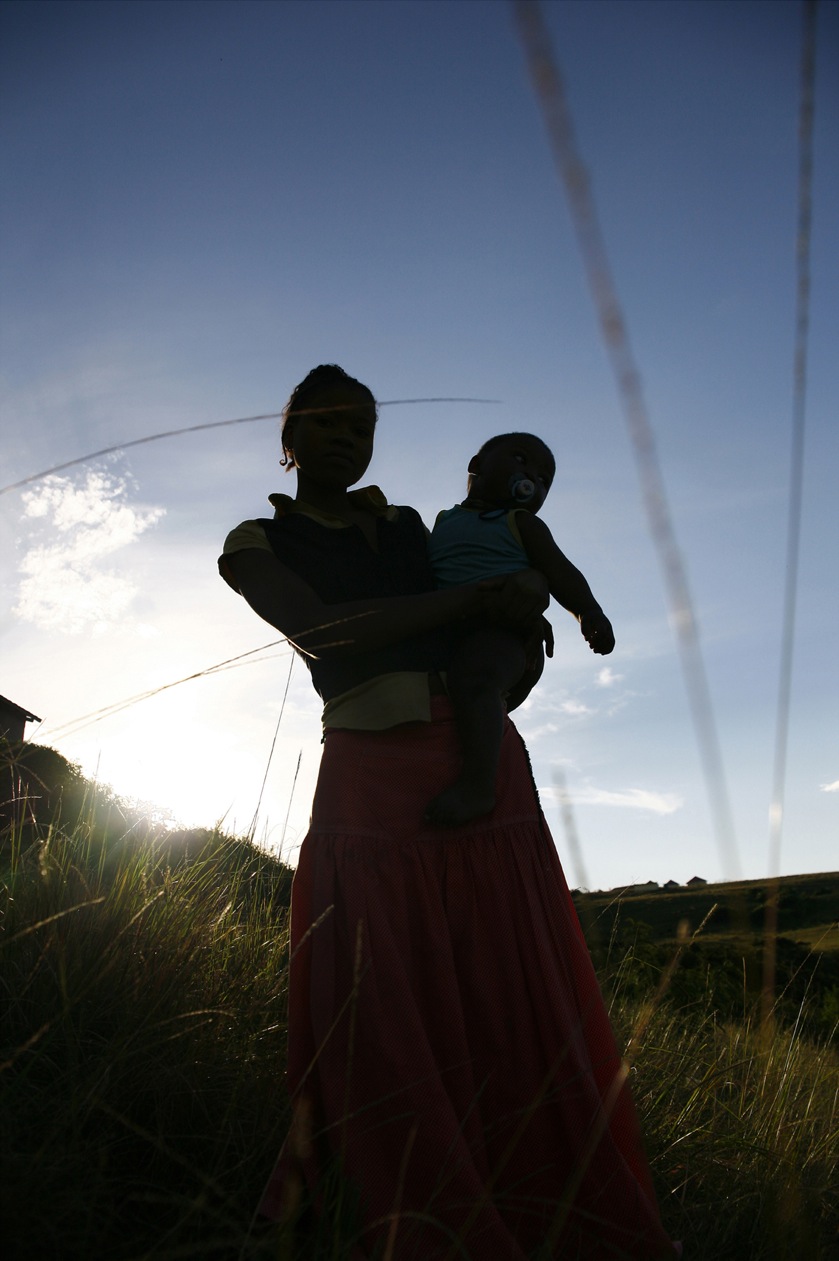