South Africa’s Eastern Cape is a place of magnificent beauty, of dramatic hills and valleys, intersected by ocean bound rivers. ‘Silence Beyond the River’, alludes to generations of silence and untold stories of girls and women who have experienced ukuthwala. The river also symbolises the place where often, historically girls were sent to get water and from where they were then taken, for marriage – after which silence prevailed.  This exhibition attempts to break that silence.

The practice known as ukuthwala can be described as taking a girl, at times by force, in order to initiate marriage. Historically it is intricately woven into other parts of social custom and had a delicate nuance, having arisen as all cultural traditions and practices do, organically, as a solution or answer to a problem or question of social continuity.

History and experts tell that ukuthwala was intended to INITIATE marriage negotiations and was not in itself the marriage. Though a girl may have not wanted to get married, if her parents consented, she would be required to concede to their wishes according to the cultural norms of family. Importantly, nuanced cultural rules, if known to a girl, would present her with escape clauses should she be absolutely opposed. However over time cultural relevance and nuance has been lost and cultural knowledge blurred.

What this exhibition attempts to do with a complex topic is present some of the real lived experiences from South Africa’s Eastern Cape, where the practice has its roots. It portrays the fluidity of culture and the interpretation thereof, but more importantly it reveals some of the current underlying challenges for these communities where the practice still occurs in a way that is out of step with its historical origins, though sometimes as a solution to current socio-economic problems.

For those young women today who have been forced into marriage under the guise of ukuthwala, it has often come with violence and rape. While many girls live it fear that it may happen to them, it is also largely accepted as how marriage happens.

Ukuthwala is embedded within a context of broader social and economic challenges and cannot be viewed in isolation separate from these factors. Though culture cannot be permitted to infringe on individuals’ rights, to freedom or any other, it also has cultural roots that requires more than simple legislation to overcome.

Every child in South Africa has the right to education, and like all citizens they too have the freedom to make their own choices and participate in decisions that affect them. No young girl, or woman, should be forced into marriage. The challenge for South Africa is to recognise the often vast differences between the cultures of our collective citizenry, none of which can be demeaned, yet where there are abuses solutions must be found. 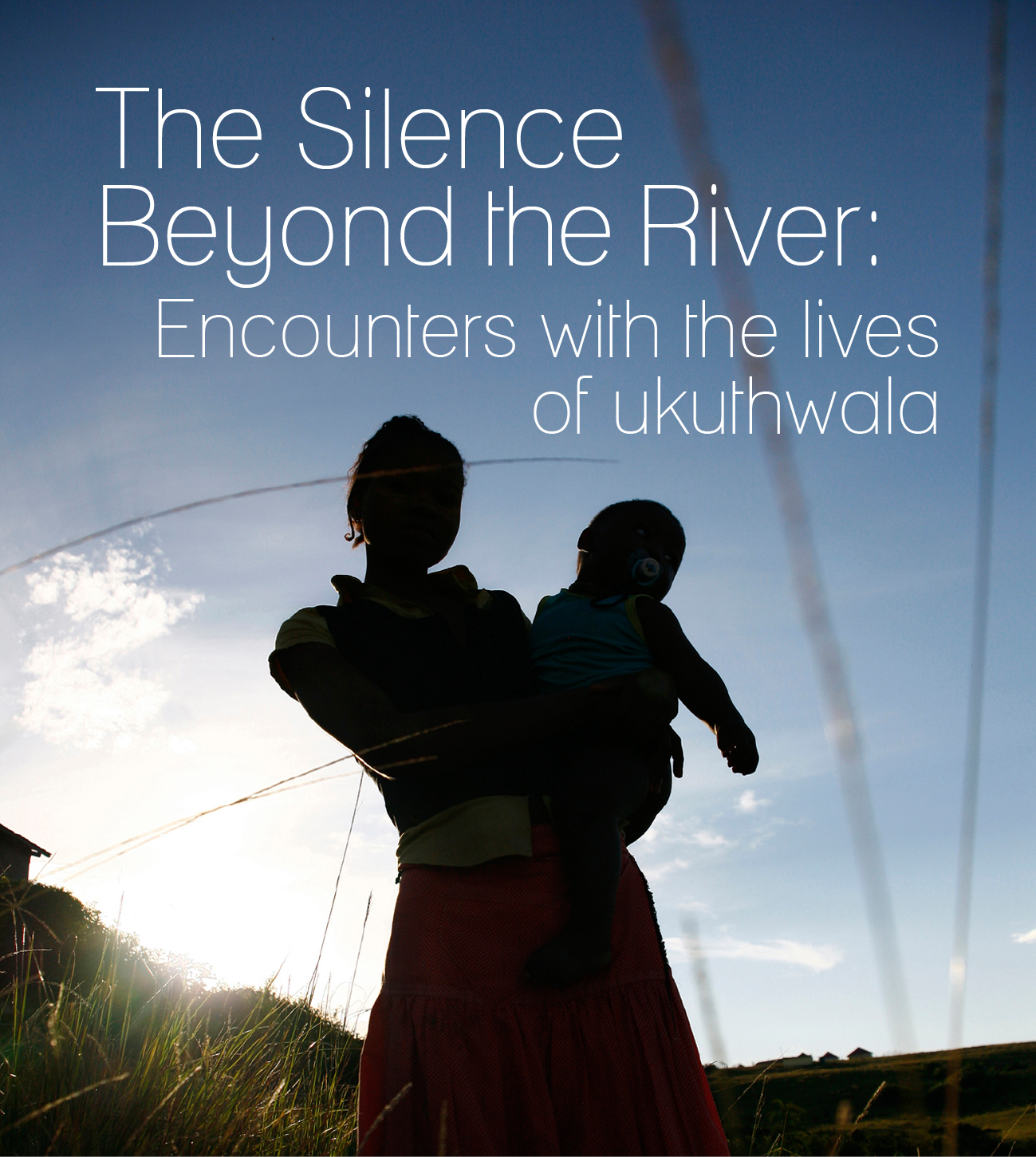