Photographer Melanie Doucakis has documented people and places across the globe and been part of the project that culminated in the publication Sex + Money: A Global Search for Human Worth. Her journey into the dehumanising world of human trafficking in South Africa brought her face to face with the most vulnerable in society, as she endeavoured to reveal the existence of the crime and the realities of its victims in South Africa.

This exhibition formed an integral part of Media Monitoring Africa’s project that sought to increase the amount and improve the quality of reporting on human trafficking in South Africa. For many South Africans, this issue is still largely perceived as a foreign import, a perception contributed to by the reporting of the issue prior to the Soccer World Cup in South Africa in 2010. It is however an issue that exists alongside, and inextricably tied to, the numerous other socio-economic issues that exist in South Africa.

The goal of this exhibit is to sensitise South Africans to a crime that is committed upon the most vulnerable in society.

MMA’s report A Tangled Web: Human Trafficking, Child Protection and the Media was the culmination of its first project on the topic. 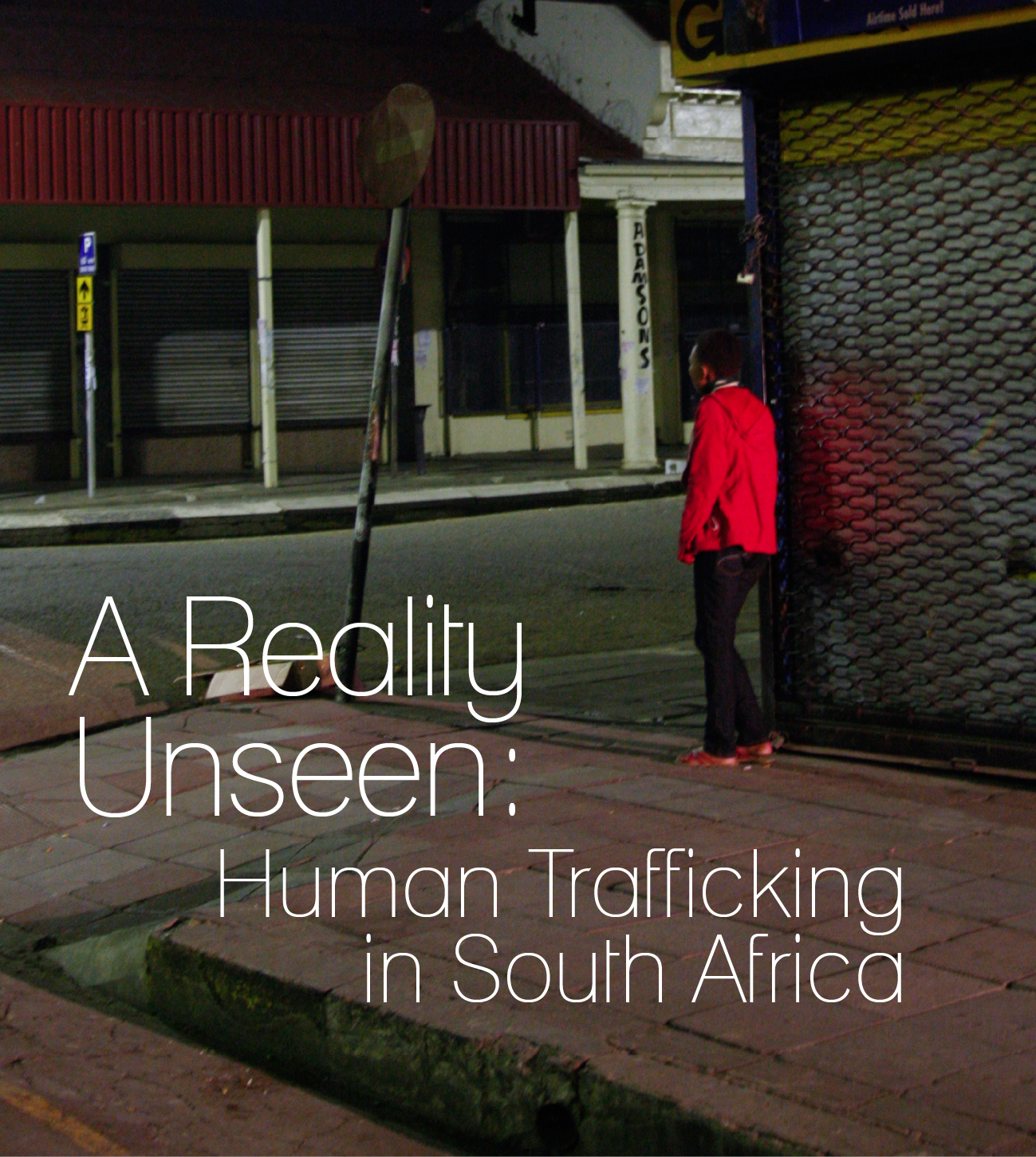